There's a lot of newbies around who are asking how to have sex with dogs, and while it's a valid thing as a zoo to wonder, you honestly have to first ask yourself if you know dogs well enough to read their language. If you don't understand their language and anatomy, you should not own one or try and have sex with one.
Read up before getting a puppy or adopting an adult dog, and get yourself listed onto a dog training course to get you going on a right path right away as a fresh, new dog owner..!

Anyway, I've been watching some random dog videos today and I found a lot of good ones which teach dog language well, and spell out what kind of situations and behaviors are acceptable.

I've always been interested in the most challenging and big breeds, so I've had to learn extra hard what dogs are all about.

This lady has very good insight on aggressive behavior of dogs;


Pretty much any of her videos is a good one, so here's a couple more;


Here's a good channel where a guy just films dogs at a dog park he frequents; Hi my name is Bodhi I'm a German Shorthaired Pointer, welcome to my channel. I love to run and play more than anything, I also love food. I hope you'll subsc...

It's honestly good for learning to see how dogs act naturally without a leash in an environment where they are free to play and run. Dogs can look rowdy, too noisy or even aggressive when they play but be completely fine. But then again a silent dog who no one might notice actually harboring aggression (because they don't know the dog language) is the one that causes the most problems.
Ever wondered why so many say things like "He was such a calm, nice dog! I never would've believed he would bite someone!" well, this is why! The dog has been challenging others, sizing them up but they did not speak dog and had no idea what was happening!

Looking trough enough videos of this guy's dogs having a nice play might include:

-Tug on skin of the other dog, even holding a mouthful
-Flop down on their backs and wiggle while other one is jumping on them or tugging on them
-Make a whole lot of noise
-Correct other dogs by nipping and yelling

All this is healthy dog play and speak. This is how they do stuff. Dogs can be rowdy. It's a problem only if a dog yelps and whines or cowers on the ground belly-first, skittering with tail between legs, and the other dog does not stop. Usually a yelp, the other dog saying "OW!" just causes the play to end and the situation calms down.
It's very important to teach this to your dog, especially a puppy yourself. When a pup hurts you, yelp like a hurt dog and stop play and when the pup calms down, continue!

This kind of a dog should not be brought into a dog park, but instead should be worked on in a controlled setting until they learn to not be rude and aggressive. Some dogs never do well in dog parks, so you get them exercise and play other ways.

Here's a fun contrast to the dogs, a wolf-dog mix;


Notice how she walks hunched, doesn't hold eye contact, keeps her tail down and thinks butt-sniffing to be a bit too pushy and personal instead of being just a regular greeting? She looks like she's not saying a whole lot, but she's 100% talking a lot and all the time. She's just doing it a bit different than a "pure" dog would.
She also has a brother of the same age who went to the park with her, but he stopped coming to the dog park after he matured and so would not do well with other dogs, especially other males anymore. This is a wise decision and the right move.

If you have an interest in dogs, go to youtube and look up the breed or type you're interested in and look at all candid videos. Look up things like "doberman dog park", "doberman training", "angry doberman" etc.. so you get a full scope of the breed. Documentaries and training videos are good, too, but there's a lot of discourse going on what is the right "school" of dog training right now, so that might be confusing.
Better yet, get involved with your local dog rescues, breed clubs, dog shows, kennels.. talk to people, ask them about their dogs, see the dogs themselves.
Don't get a dog blind because it is pretty. You can even sign up to a dog language or training course without any dog at all! Best thing a dog lover would ever do is to get to know your breed or type of dog before getting one.


Learning to speak dog helps immensely to make you better able to teach your dog human speak. Any species you might have interest in has it's own language which you must be fluent in before engaging closely.


I am super rambly and can never keep the things I want to say short, and I'm not even trying to, right now. But if others would like to share some dog training videos or give tips, please do share them. You might even be able to say them in less words than I do and keep the interest of others better

I'll be linking any interesting videos I find online here as I bump into them. 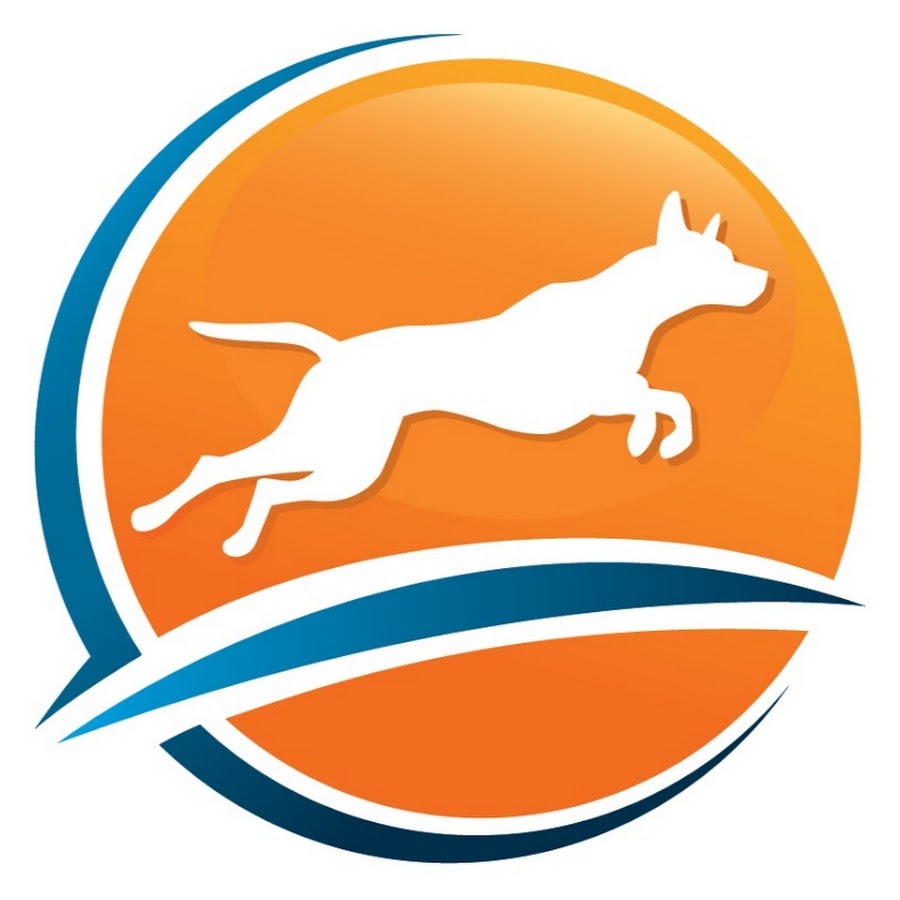 This is a great read, learning how a dog reacts to certain situations and how he communicates with you is so important for a true relationship to form. People always say communication is key and it is all the more important for our dogs who can't speak our language.
You must log in or register to reply here.
Share:
Email Share Link
Top